What Are Optical Transceivers?

In simplified terms, an optical transceiver is a single hardware component that acts as both a transmitter and a receiver of data. They are small yet powerful devices that are crucial for data exchanges.

Optical transceivers will transmit and receive data through the use of fiber optic technology. Data is sent with fiber optic technology incredibly fast and usually over incredible distances, which is why an optical transceiver is needed. Additionally, these devices are required when high levels of data traffic need to be transmitted and received over specific networks.

The data is received through pulses of light. Optical transceivers convert electrical signals found in this data into light signals and vice versa from a router or switch into an optical signal. This signal can then be transmitted or received.

Interestingly, many different types of optical transceivers come in various shapes and sizes. Essentially a form factor refers to the different types of optical transceivers. The type of form factor that a company needs will depend on the network requirements, such as the type of data being sent and received, the speed, and the distance it needs to travel.

There are three different optical transceiver categories that you should be aware of.

The first optical transceiver type you should know is the most common. A standard transceiver or grey transceiver is a single-channel device. Most businesses know it as a grey transceiver because xWDM signals are all colored wavelength channels while all signals, not xWDM, are uncolored and thus grey.

When using a standard transceiver, there are four different types, and each of them has its own transmission distance capabilities.

Another optical transceiver category is referred to as CWDM/DWDM. However, they are commonly known as xDWD as the C and D stand for coarse and dense wavelength patterns. Similar to the grey transceiver category, DWDM and CWDM have two primary applications.

Their first application is to connect directly to a data switch to transport xWDM wavelengths over dark fiber. Yet, their second application is to act as an output signal that originates from a transponder-based xWDM system.

Are you wondering which category of optical transceiver you need for your company? If so, look at the information on the C & C Technological Group’s website to learn more.

One of the oldest transceiver types is XFP. It is incredibly rare to find new equipment that supports this transceiver type, but XFP is still popular despite this. XFP optical transceivers work with 10Gbps connections for fiber, Ethernet, and SONET.

However, this type of transceiver usually works the best with fiber because it supports high-density multiplexing.XFP is very energy efficient because it requires very little power consumption.

The most commonly used optical transceiver format is SFP. All SFP transceivers are hot-swappable and pluggable. Although they are frequently used, they do have a few limitations. However, SFP transceivers work well with high-density ports, and they have a maximum speed of up to 5Gbps.

If you’re curious about what type of optical transceiver would work best for your network requirements, you should get in touch with the C & C Technology Group. They specialize in technological components that transfer and receive fiber optic data.

If you are wondering what type of optical transceiver your company could benefit from using, you should consider finding out more from the C & C Technology Group. This company is well versed in all things associated with optical transceivers and can help you understand what more you need to know. 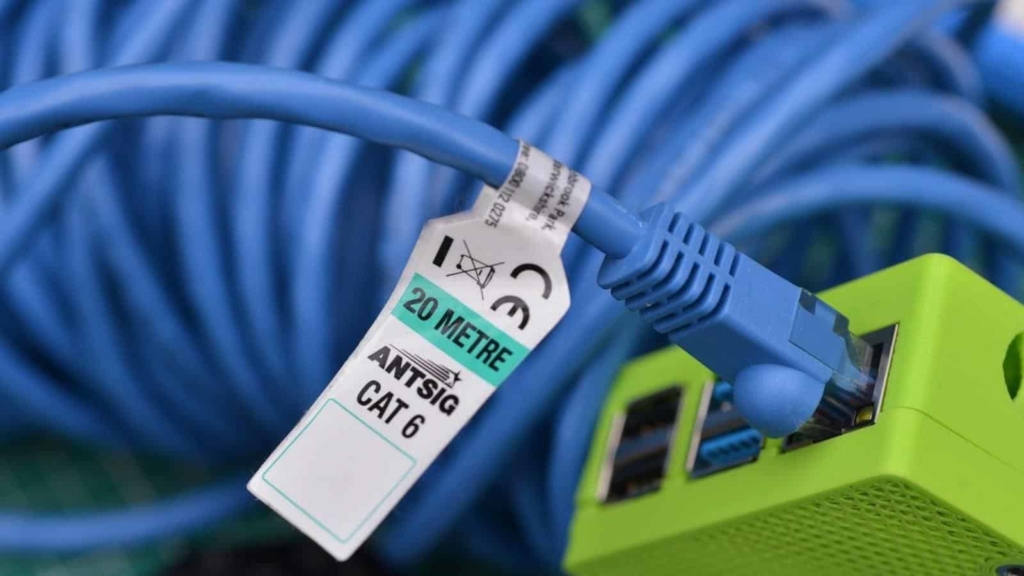 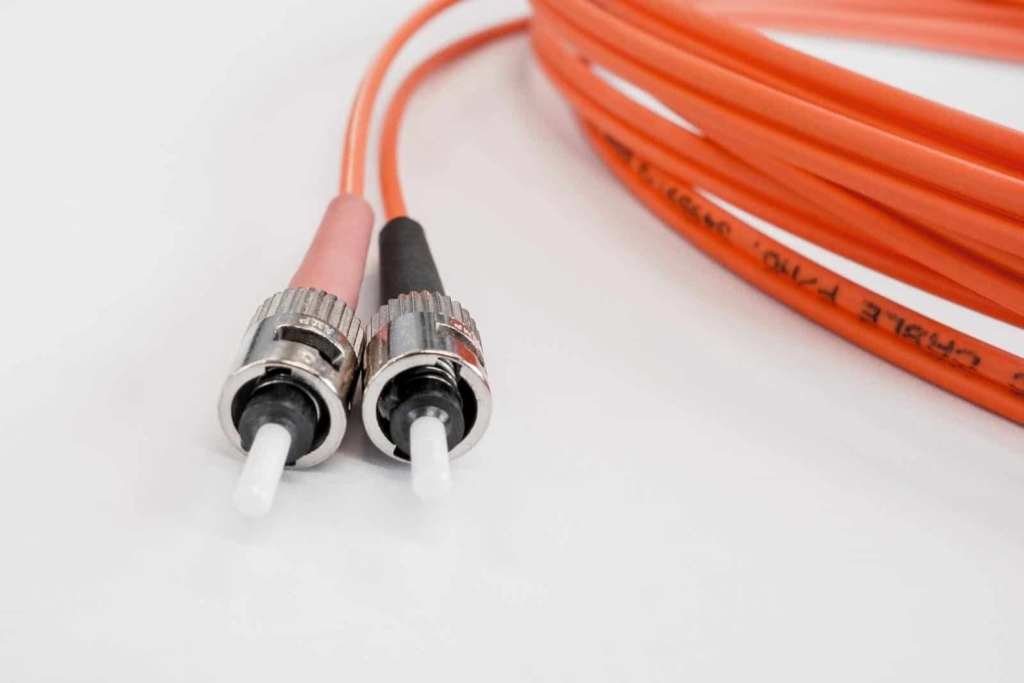 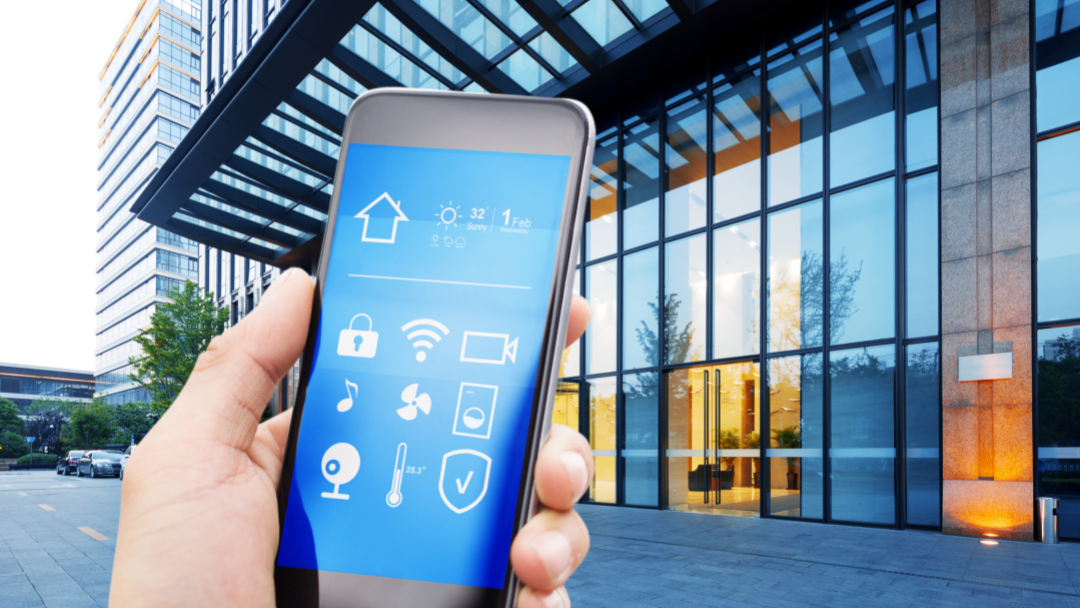 Why Build a Smart Building? 3 Benefits to Recognize 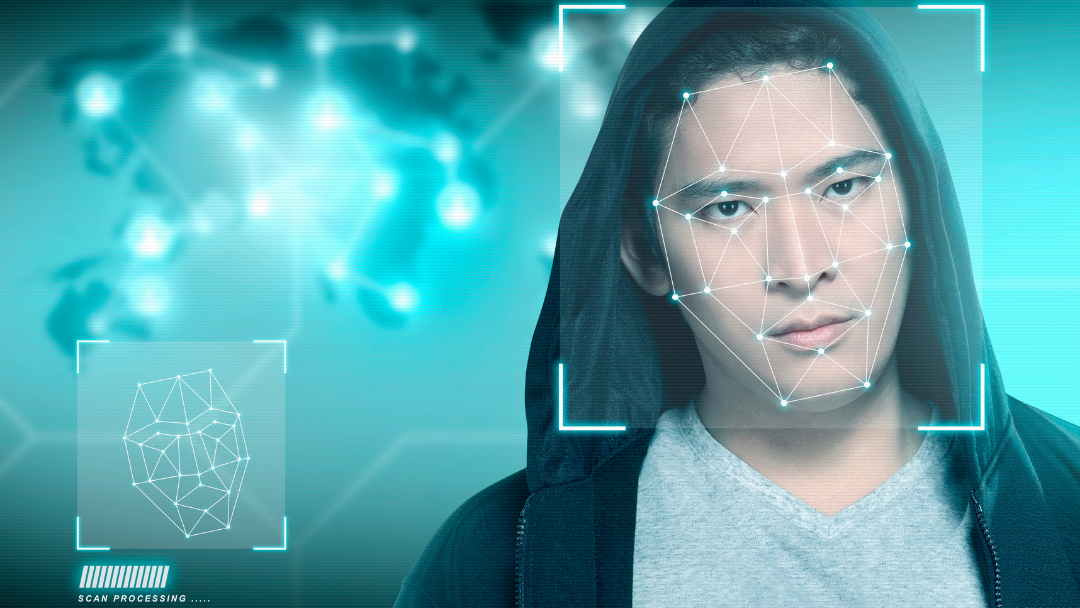 6 Examples of Successful Use of Facial Recognition 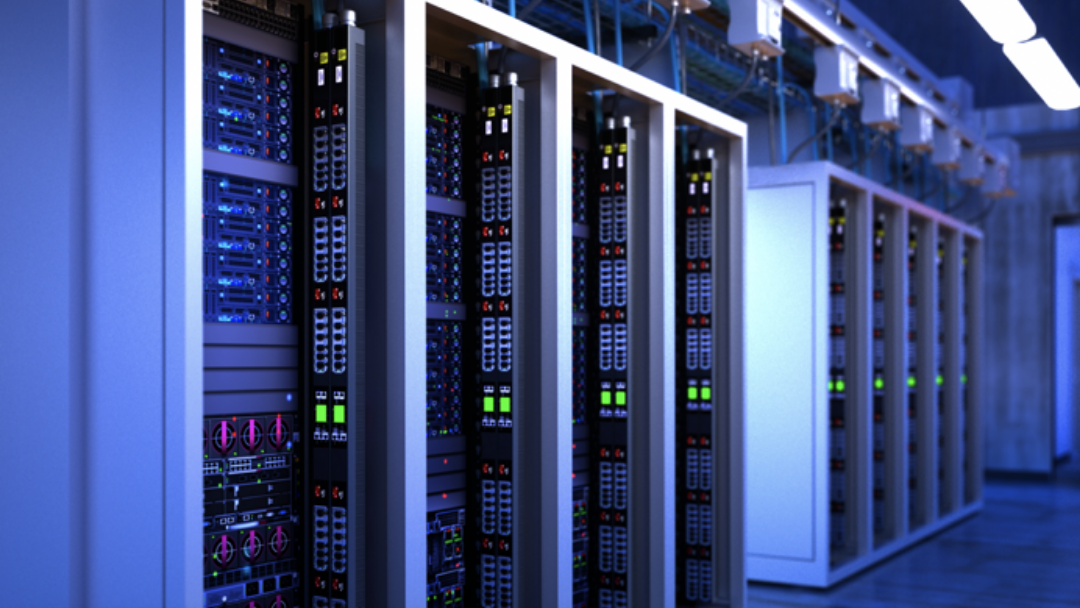 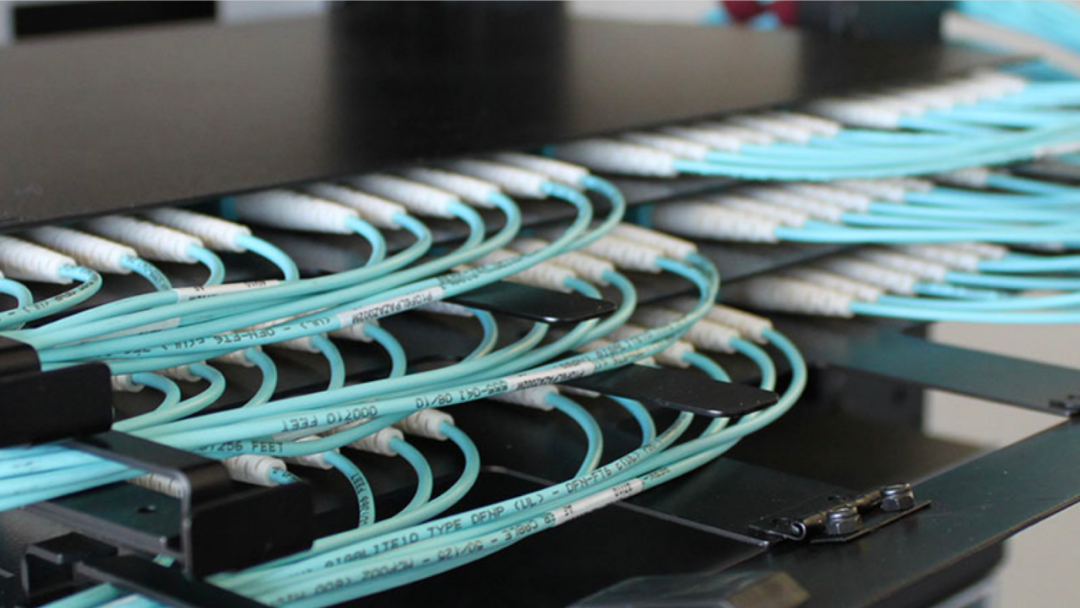 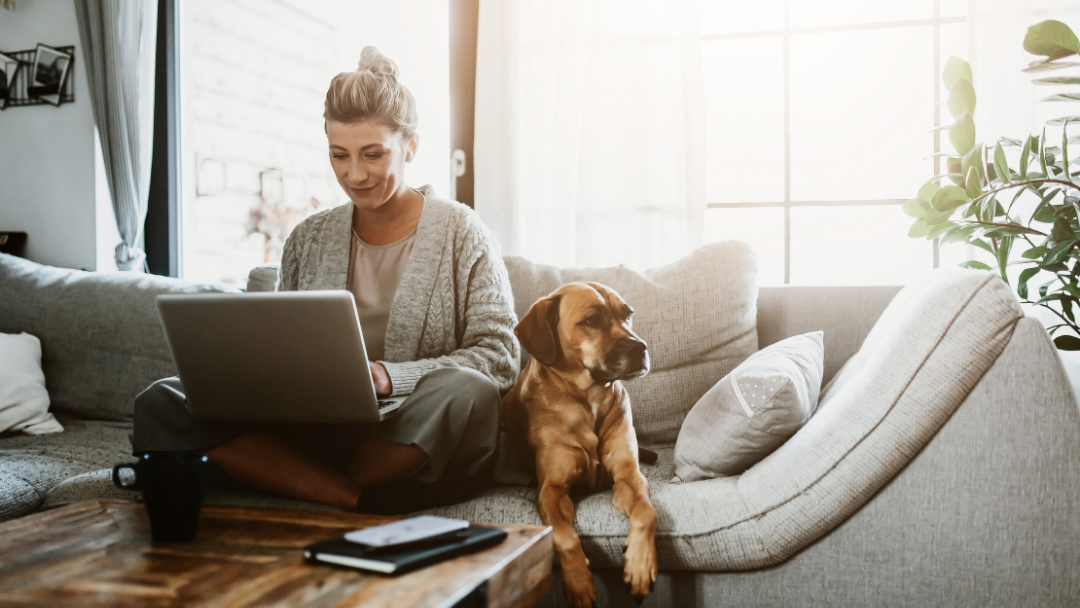 Work From Home | Flexibility or Autonomy: What Matters Most?