The leading cause of industrial Ethernet network failures falls on poor network cabling. Of course there can always be issue on the network itself. Without proper connections and routing, an Ethernet system won’t run at the speed the business needs to. Likewise, if network configurations are not properly set additional problems will arise. Troubleshooting the culprit of the problem can take many hours of valuable time.

Thankfully cable testers and network analyzers act as diagnostic tools when setting up an Ethernet network to ensure these issues don’t arise. Recently, two cable testers that double as network analyzers have been brought to the market: Fluke Network’s LinkIQ and NetAlly’s LinkRunner G2. Let’s take a look at what these testers have to offer and see which one comes out ahead.

What Are Network Testers?

Network testers are devices that check for a stable Ethernet connection. Network administrators will plug an Ethernet cable into the device. If the network is set up as it needs to be and all circuits are closed, the network tester will provide connection data, including speed and response time.

Ultimately, that makes my work testers important for Network administrators to ensure that their networks are running as they need to. It’s also helpful when setting up a new network to ensure that none of the cables are installed in the wrong place or faulty.

Why Are Network Testers Important?

Network testers let an administrator see if they’re issues with the cable that might not be obvious from the outside. In the world of networking hardware, issues can come up from several different failure points, including the Ethernet wire itself.

You see, ethernet cables are made up of several different connector wires. They come to an end as two pairs of four at the end of each cable. A failure with any of these pins or the wires inside of the cable can cause the entire Ethernet connection to fail.

By using a network tester, a network administrator can determine if the cable is the failure point or not in a network setup.

Released in February 2021, Fluke Network’s LinkIQ network tester is an Ethernet network diagnostic tool that suits plenty of network configurations. It’s fast, versatile, and adaptable out of the box. Here is a summary of what the network tester looks like:

The LinkIQ Network tester verifies cable performance, including power monitoring and cable map options. Able to run up to a max of 10BASE-T or 10GBASE-T bandwidth checks, this network tester works for most commercial network systems.

This network tester can also identify data rates, switch names, port numbers, and VLAN information within the network. With these protocols, the LinkIQ can show where issues are in the Ethernet system and give the network administration a place to look for solutions.

To run its testing, the LinkIQ is built to stand up to major networks. These are the specifications for the LinkIQ tester:

Fluke Networks features its various user manuals for preview before buying the network tester. Their Contact Us page also features phone numbers and customer support emails for six different regions and across dozens of languages.

The device also receives high customer reviews across both consumer and industrial administrators.

The LinkIQ slots into many industrial setups thanks to its versatility. With the ability to measure across different protocols, the LinkIQ can be a diagnostic multitool for Ethernet networks.

The LinkIQ also ships with multiple adapters to accept different sizes of connectors, including M12-D, M12-X, and M8-D connectors. Thanks to this all-in-one package, Fluke Network’s LinkIQ makes for a solid choice in diagnostic devices.

The LinkerRunner G2 runs network diagnostics using 10/100/1000BASE-T and 100/1000BASE-X for bandwidth checks. It also features both an Ethernet and fiber port for hardware connections.

In total, this network tester can verify link or connection speeds, PoE, VLAN routes, DHCP, Gateway, and other connectivity protocols to devices on the network. These tests can be routed into apps on the included Android OS to save and share this data with other workers.

It’s worth mentioning that many of the adapters and accessories for this model sell separately. Or, you can buy them as a kit with the LinkRunner itself.

Thanks to the Android OS installed on the device, the LinkRunner G2 doesn’t offer the same streamlined experience as other testers. However, the specifications for the device are still impressive. Here’s what some of those specs look like:

NetAlly has the LinkRunner G2 user manual on their product page. This manual goes over the quick start guide and covers some of the features and specifications for the device for you to review before buying.

Their customer service page has phone numbers for eight different countries and email support addresses for three different regions, and a general technical support line. The phone lines are only open on weekdays, though.

Overall, the LinkRunner G2 seems like a good choice for a network admin looking to integrate the device into a broader network. Rather than act as a standalone tester, the LinkRunner has Android OS functionality that allows it to connect to company security networks and file sharing.

Overall, the Fluke Networks LinkIQ is the better value per dollar for the average admin. Because of the Android features on the LinkRunner G2, its price point is much higher than the LinkIQ. The accessories for the LinkRunner sell separately from the device itself but are included for the LinkIQ as well.

Unless you have a major need to connect your network tester to Android apps, the LinkIQ does what you need to test and verify the strength of your Ethernet networks. 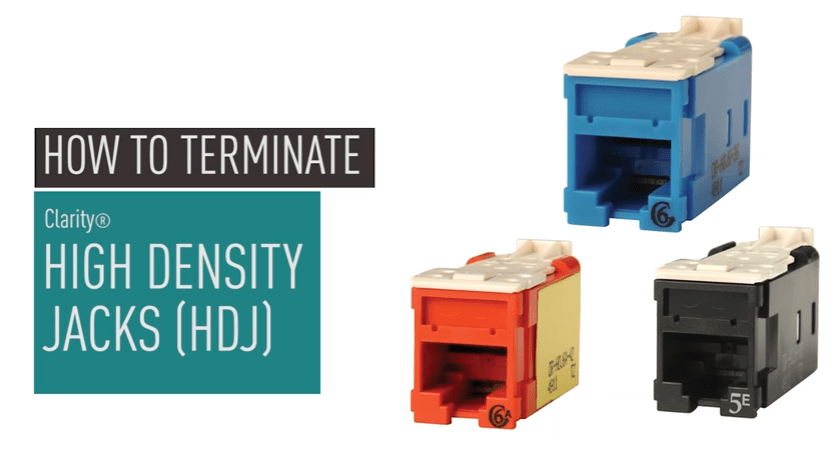 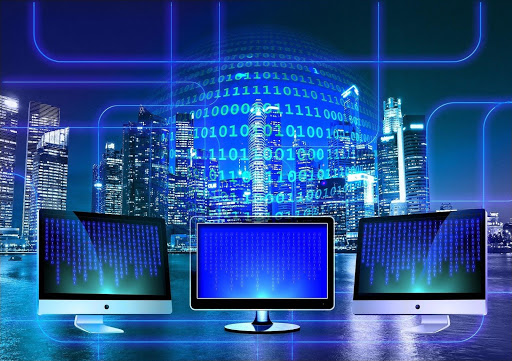 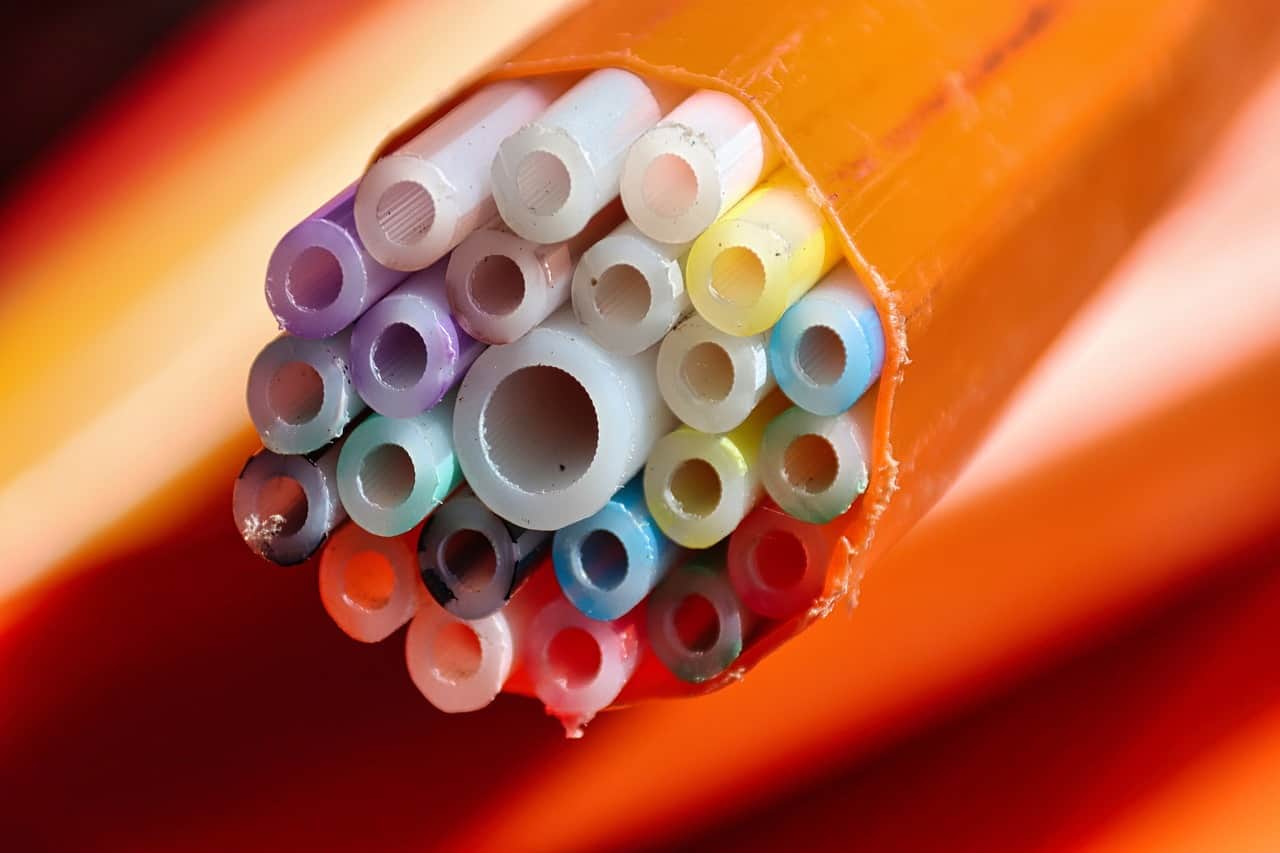 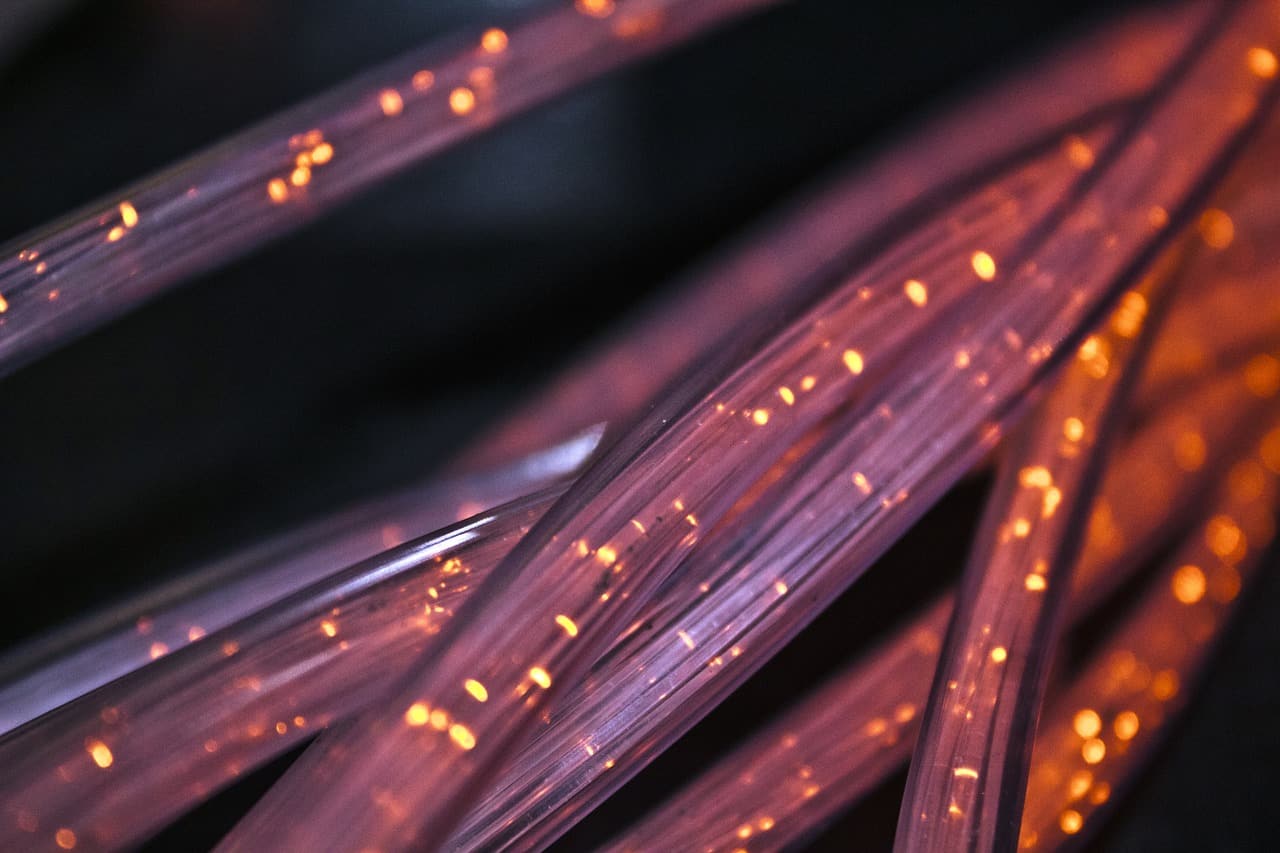 Category 6A Cables: THE Choice for New Installs 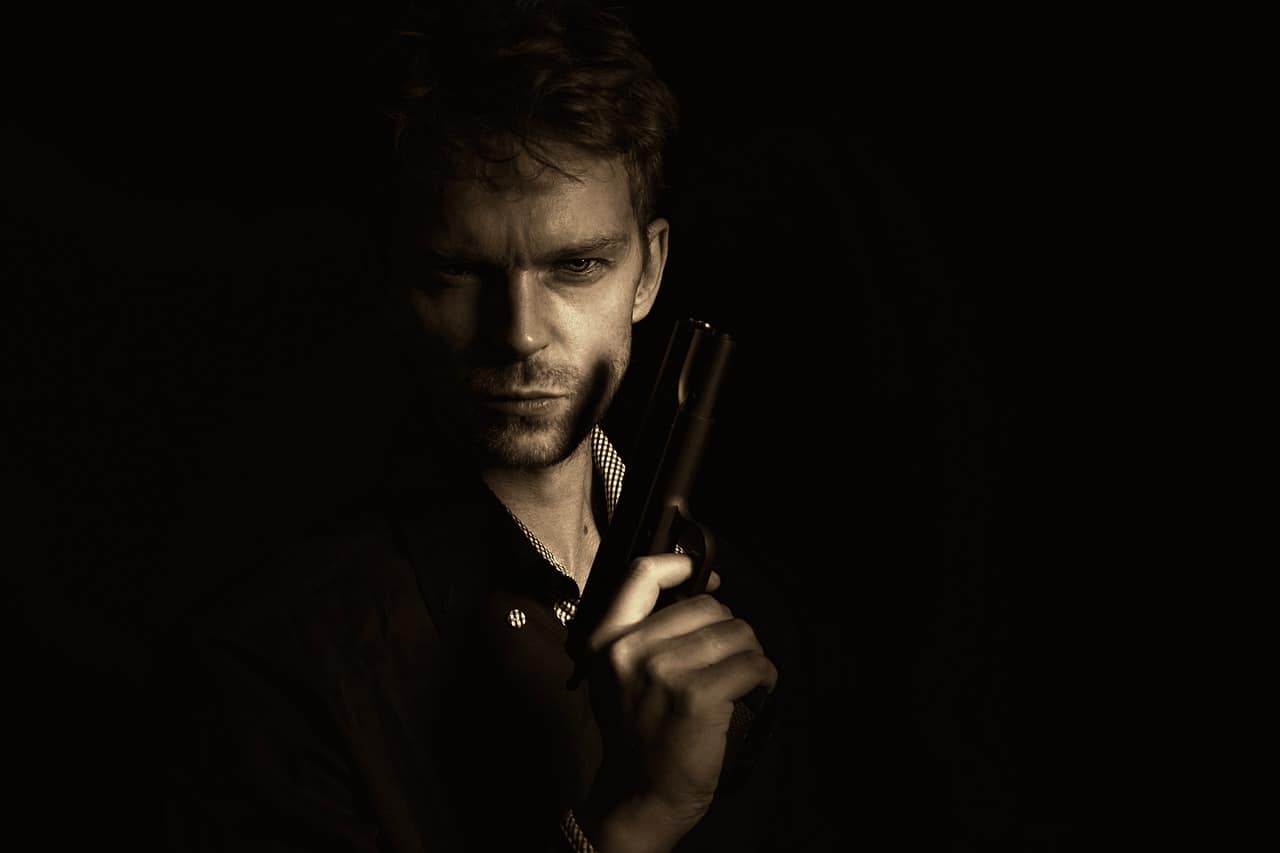 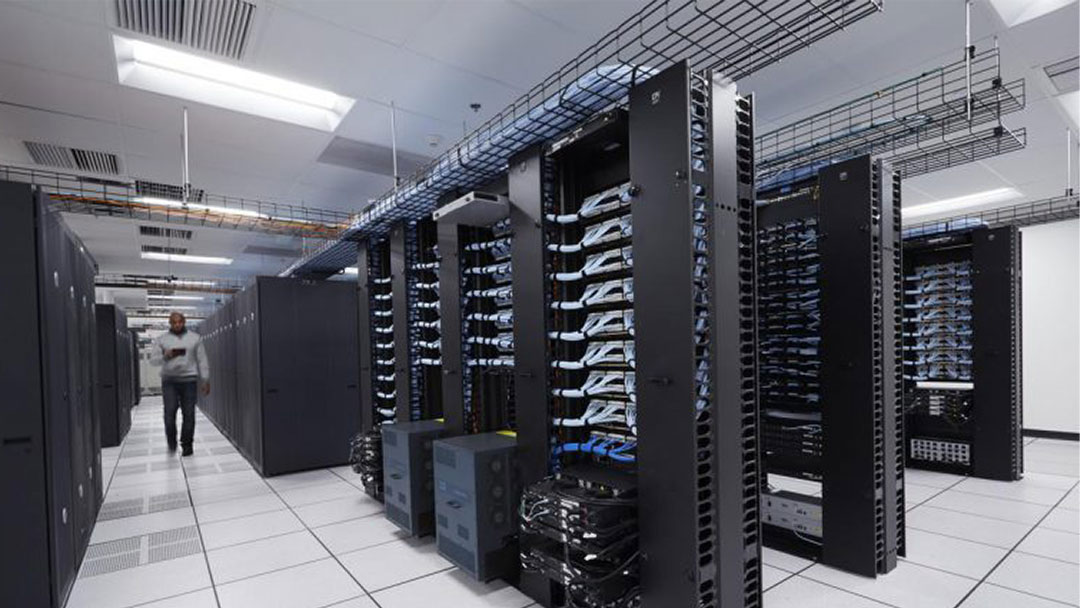