By eliminating the need for pre-terminated cassette-based connectors and replacing them with direct connections, the Infinium acclAIM system dramatically simplifies installation while reducing optical loss. The Infinium acclAIM is a game-changer in the realm of fiber communication, as it uses cutting-edge technologies: to achieve the industry’s lowest insertion loss. Here are a few of the reasons why it is winning awards.

One-Time Setup With a Longer Lifespan

As bandwidth demands rise, so does the need to reduce optical loss budgets. Offering the lowest optical loss in the industry by a wide margin, Infinium acclAIM allows for maximum building asset sustainability over a long period with just a single installation.

Because of its straightforward architecture, on-site polarity adjustment as determined by the application, reduced number of components, and fantastic performance, acclAIM can deliver a sustainable building asset with a long useful life for multiple generations with a single installation.

Interested in learning more about workplace technology? Learn more at our blog!

The acclAIM solution improves the pace of moves, adds, and changes while decreasing costs by making patch cable installation and removal 40% faster and 60% faster, respectively. The Direct-Mating Breakout reduces post-connection testing time by 50% because of its single connection point. Neither gender nor pins are a cause for concern. And reversing the polarity of a device requires less than six seconds. Because of these advantages, the acclAIM solution can be considered a valuable asset for any building, reducing initial and ongoing costs.

The Lightwave Innovation Reviews also recognized the acclAIM approach in 2022. The independent panel of judges at Lightwave asked for submissions of items introduced or improved upon by the technology industry since March 2021 in a number of different technology categories. Each entry was evaluated by a panel of at least three experts in the field of study. The top solutions were awarded if they received a 3.5 or higher on a scale from 1 to 5.

The Strength of Legrand

When it comes to wiring and wiring systems for buildings, no one does it better than Legrand. Legrand’s North and Central American division is the largest in the company overall, with approximately 6,700 workers serving the residential and non-residential business markets. Regarding audiovisuals, they develop cutting-edge audiovisual products and services for businesses, using them to provide consumers with immersive AV content.

Their commercial lighting and shading solutions are controlled by energy-saving building automation systems. In regards to Data Power Control, they provide cutting-edge devices for power, monitoring, access, and control to the most rigorous data centers and are, thus, leaders in network infrastructure solutions. They also provide modern electrical equipment and innovative methods for organizing electrical wiring and cables are used to completely remodel rooms.

Legrand’s Plethora of Services and Products

When it comes to the wiring and electrical infrastructures in buildings, Legrand is unrivaled anywhere in the world. It is an industry-standard because of the breadth of the solutions it provides, which includes options for the commercial, industrial, and residential markets.

Legrand’s goal is to achieve profitable and sustainable growth through acquisitions and innovation, and the company is making progress toward this goal with a regular stream of new offers, such as the connected products developed as part of Legrand’s global Eliot (Electricity and IoT) program. According to the Corporate Knights, Legrand is one of the world’s most sustainable firms thanks to its dedication to cutting down on carbon emissions, water usage, and waste while also strengthening ties with local neighborhoods and enhancing the eco-friendliness of its wares.

Legrand’s 2019 revenues were estimated to be around $7.4 billion (USD). Legrand is a major player in the North American and Central American markets, having a wide variety of well-respected product lines and brand names in its portfolio. Legrand is a stock included in various benchmarks, such as the CAC40, and traded on the Euronext exchange in Paris.

Having trouble finding the right technology solutions for your business?  Contact us today for help!

Legrand provides a wide variety of connectivity, physical infrastructure, cable management, power, and cooling solutions for today’s data centers, allowing them to keep up with the growing demands of the industry. These systems are designed to accommodate the next generation of technology and offer scalability for improvement as well as energy and installation efficiencies.

While attending the BICSI Fall Conference 2022 (Sep. 25-29), Legrand, an industry leader in electrical and digital building infrastructure, made the announcement that its groundbreaking Infinium acclAIM cabling system had been named a Platinum honoree in the 2022 Cabling Installation & Maintenance Cabling Innovators Awards.

Legrand Data Infrastructure’s Vice President Kristen Poulos stated that the company’s Infinium acclAIM cabling solution rethought and improved upon the traditional, cumbersome, and untidy practice of connecting or mating wires within the data center. Their customers’ productivity and bottom lines have benefited greatly from this rethinking.

That some of the world’s most forward-thinking and cutting-edge data centers are already using Infinium acclAIM and these cost cuts, boosted efficiency, and enhanced productivity amount to significant progress. From all of its features listed above, no wonder why this incredible innovation has been winning so many awards! 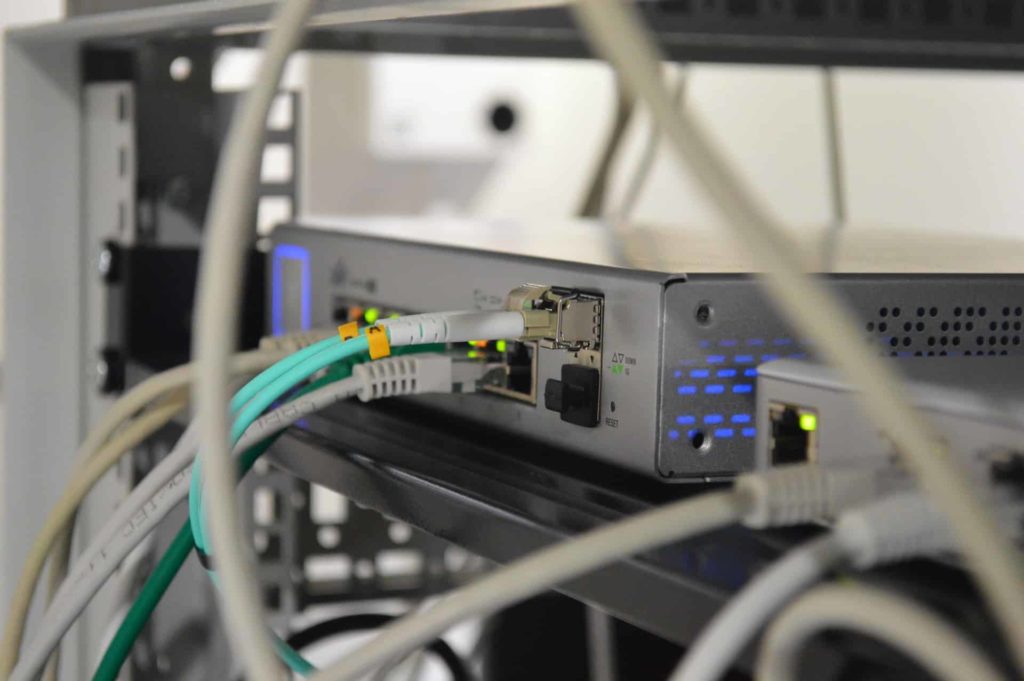 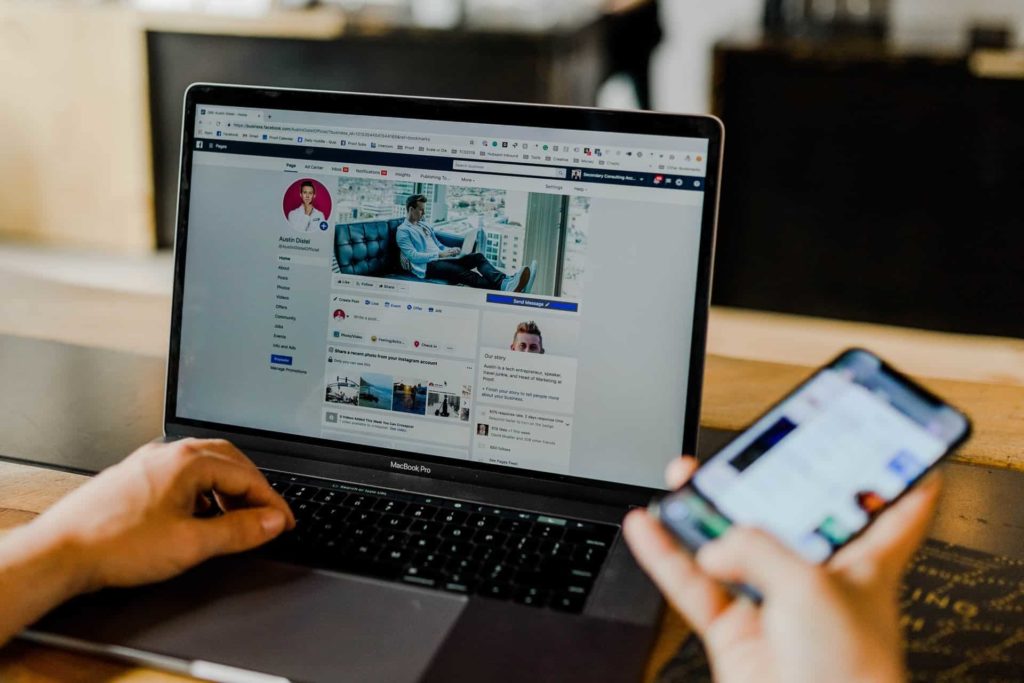 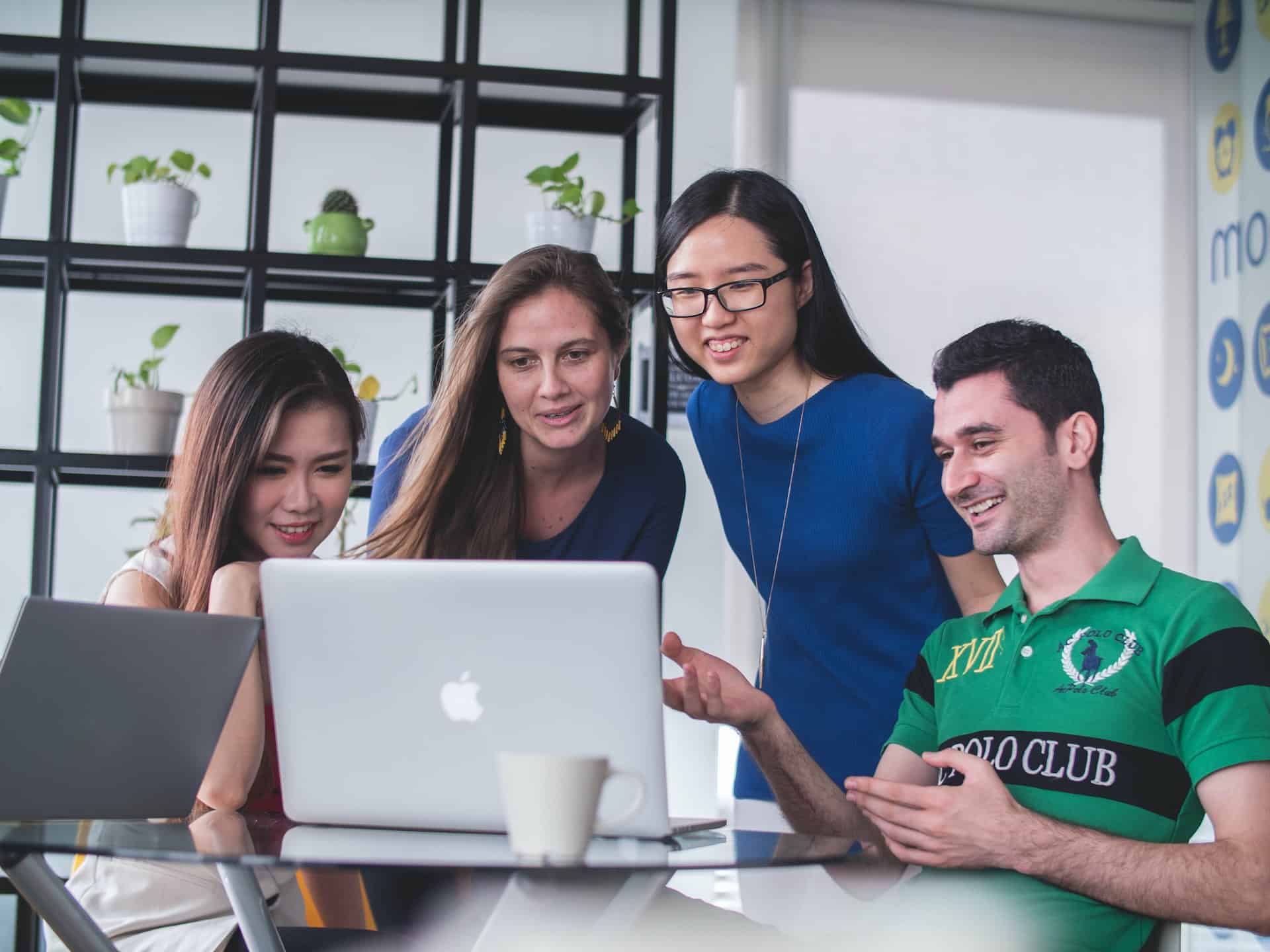 Vendor Management Systems: What to Look For 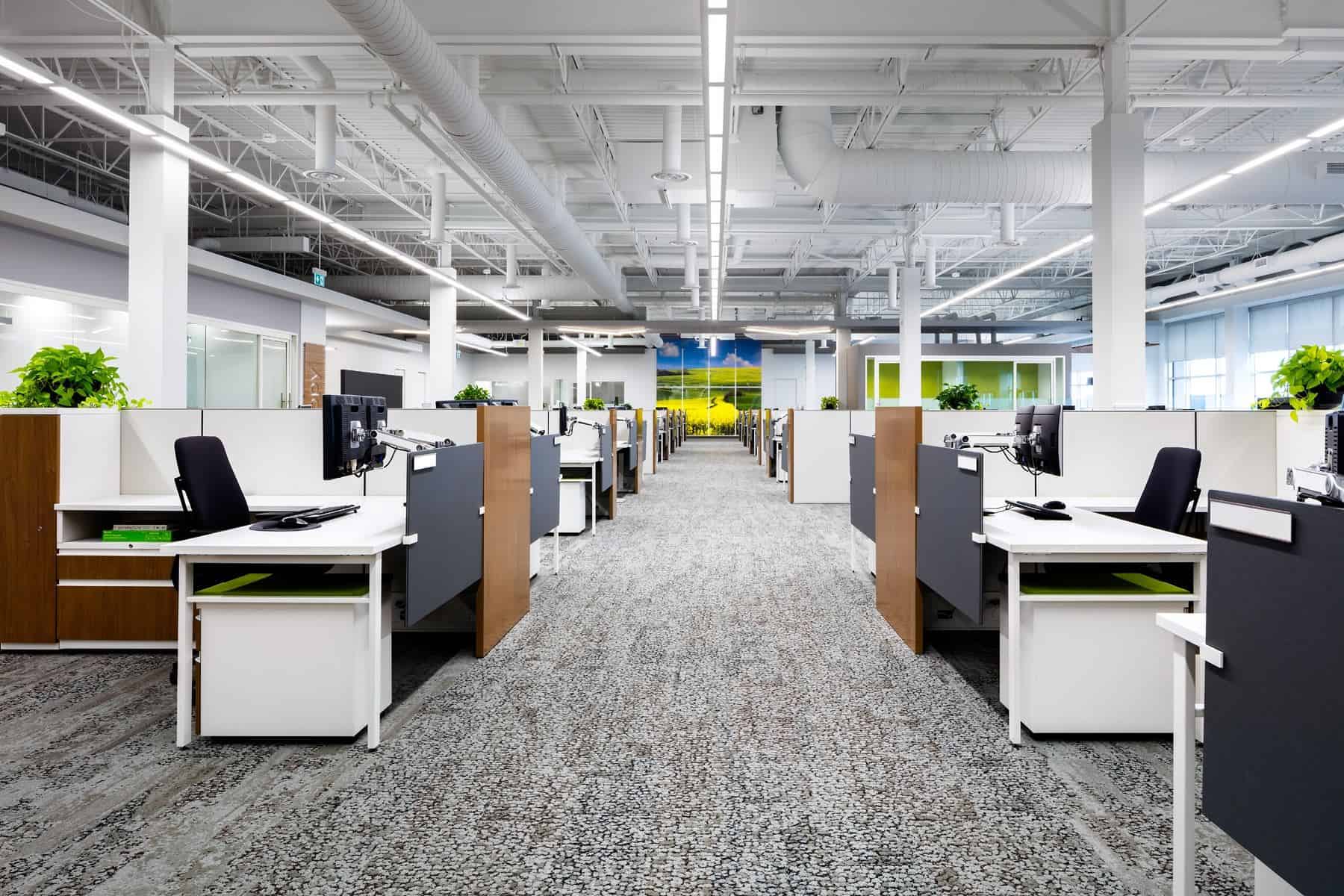 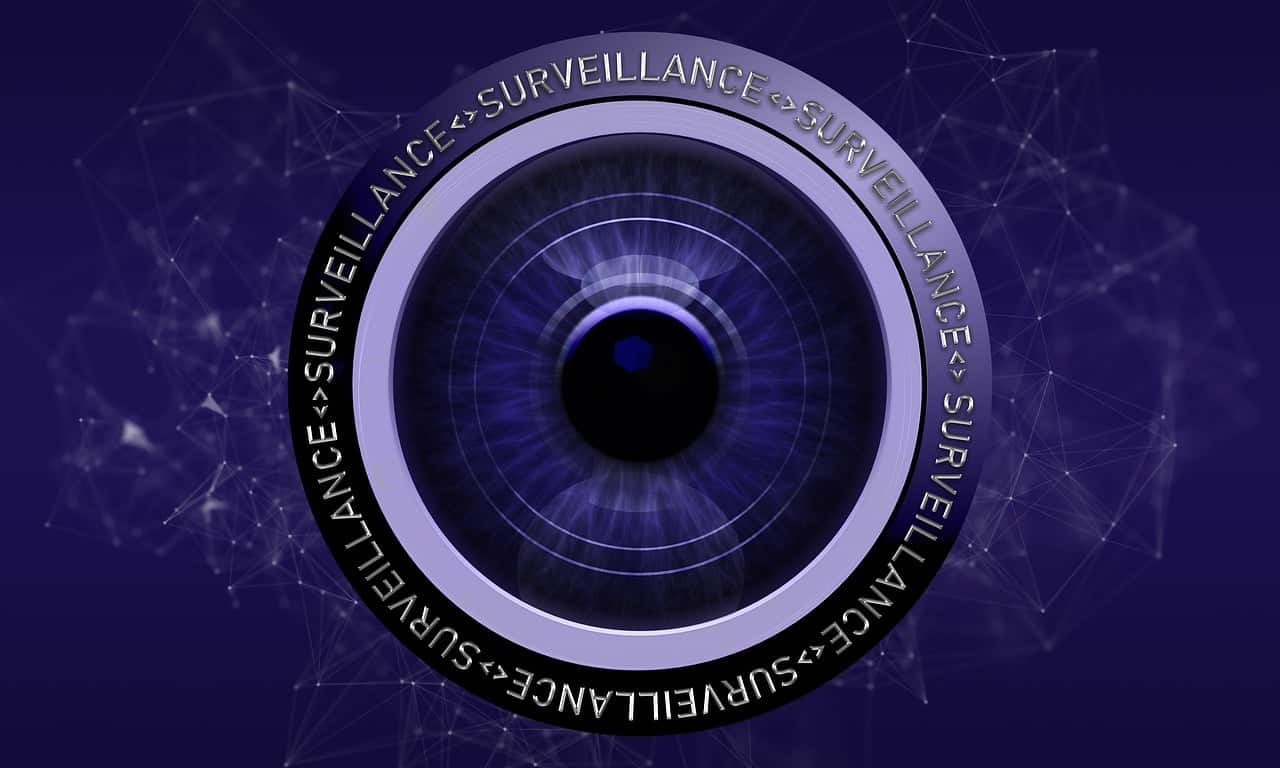 Shopping for a VMS? 10 Tips & Considerations to Know 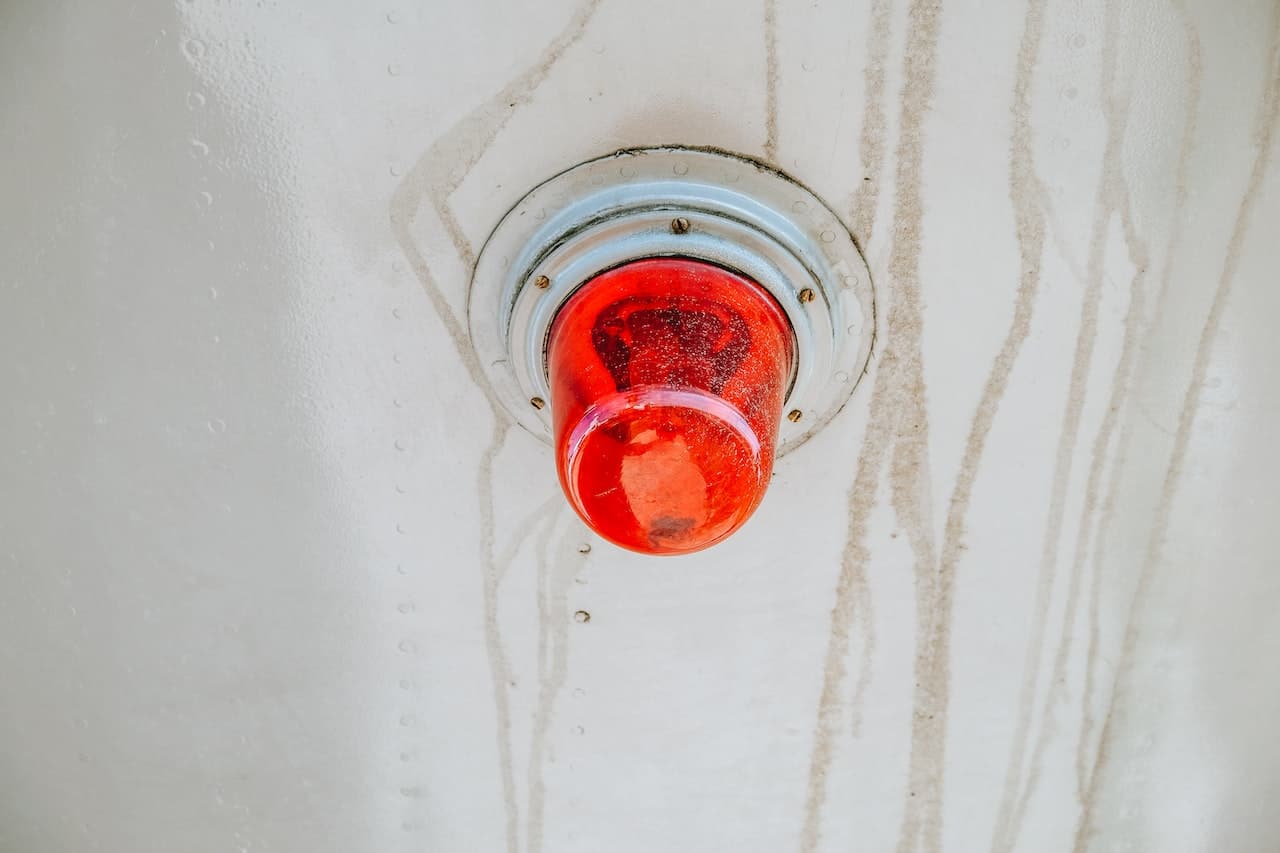 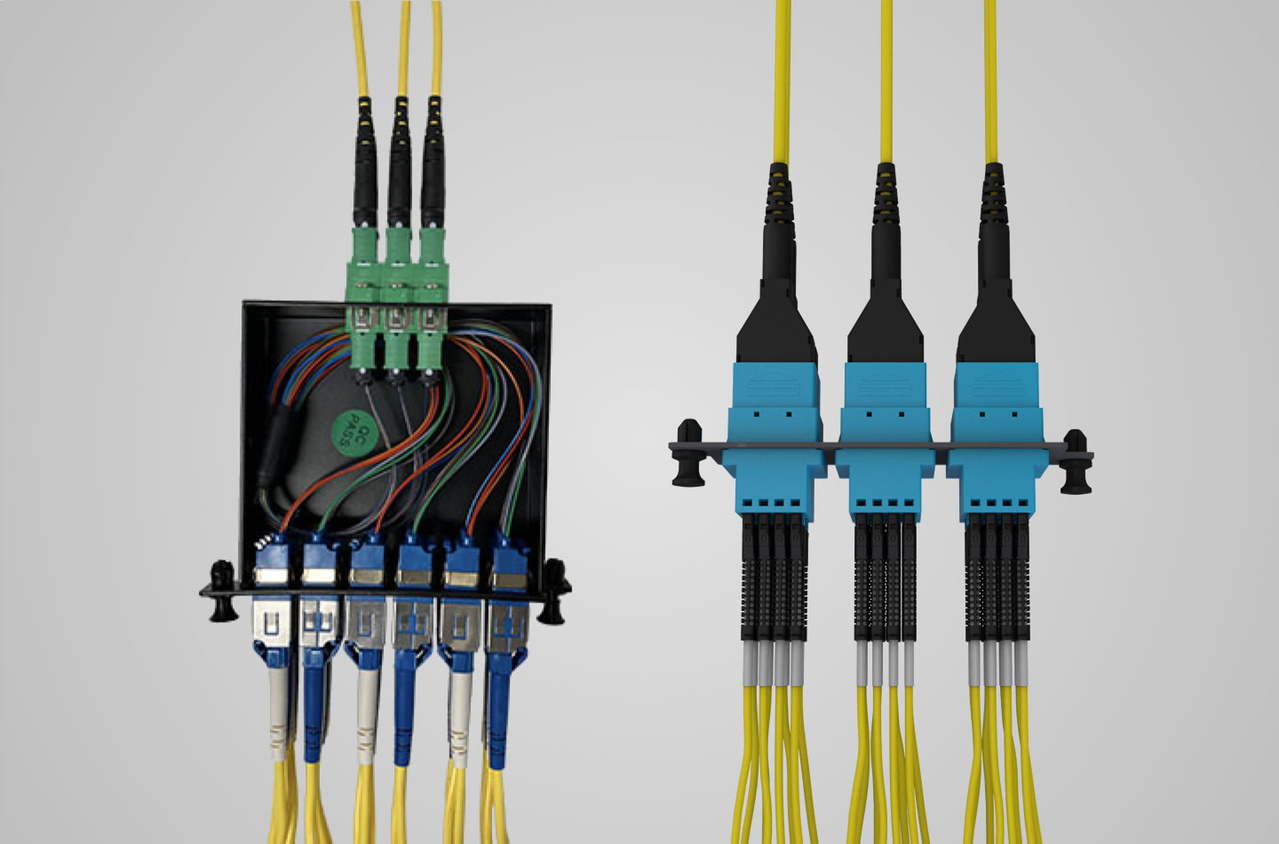